Click on “Learn More” to check out this great video on the boys preparation for the Boston Mizuno Volleyball Festival in February, 2019.

As part of their preparations for an upcoming international tournament, the Mizuno Boston Volleyball Festival, the Bermuda Junior National Boys Volleyball Team played an exhibition match against a Senior School All Star Select Team.

“It’s the first time we’ve done this and it was a great opportunity for the National Team players to get a competitive match in advance of their overseas tournament,” said National Team Coach Denise Somerville. “We’re really excited that BF&M has come onboard as a sponsor for this tournament and the tour to Boston, which will really help the team as it gets ready to represent Bermuda.”

The match at the Warwick Academy gymnasium was an exciting finale to the Bermuda School Sports Federation’s (BSSF) girls and boys Senior School All Star games, with the National team prevailing over two tightly contested sets, 25-21 and 25-18.

Ms Somerville said, “Despite not training together the All Star team put in a good performance and I hope it’s a sign of things to come.”

“The exhibition match had a secondary purpose and that is to give some of the players who made the All Star team but do not play volleyball regularly, a chance to experience a higher level game and maybe entice them to explore the sport further.”

“We know that there are a lot of good athletes in Bermuda who enjoy the game but don’t do any regular training,” she said. “Volleyball is a game that can be played year-round in Bermuda, both indoors and on the beach, and it offers not only opportunities to travel but also pathways to education through scholarships.”

National Team MVP Tyler Hurdle said, “The All Star team did really well and gave us a good fight. I think we were a bit cocky at the beginning and they put a good few points on us, but then we got a little scared and played like we should have.”

Meanwhile, All Star Select team player Schyler Smith said he could see himself playing more volleyball in the future and wished the National Team luck in Boston.

“I think they are going to represent Bermuda well,” he said.

The Mizuno Boston Volleyball Festival takes place in Boston from February 21-25 and features over 700 teams competing in multiple age-groups.  Coach Somerville said, “In addition to representing their country, the tournament is also a chance for Bermuda’s players to showcase their skills with a number of college scouts attending the event.”

“The players are training really hard to get ready for the tournament. This match was a good experience for both teams and I hope we can do it again in the future.” 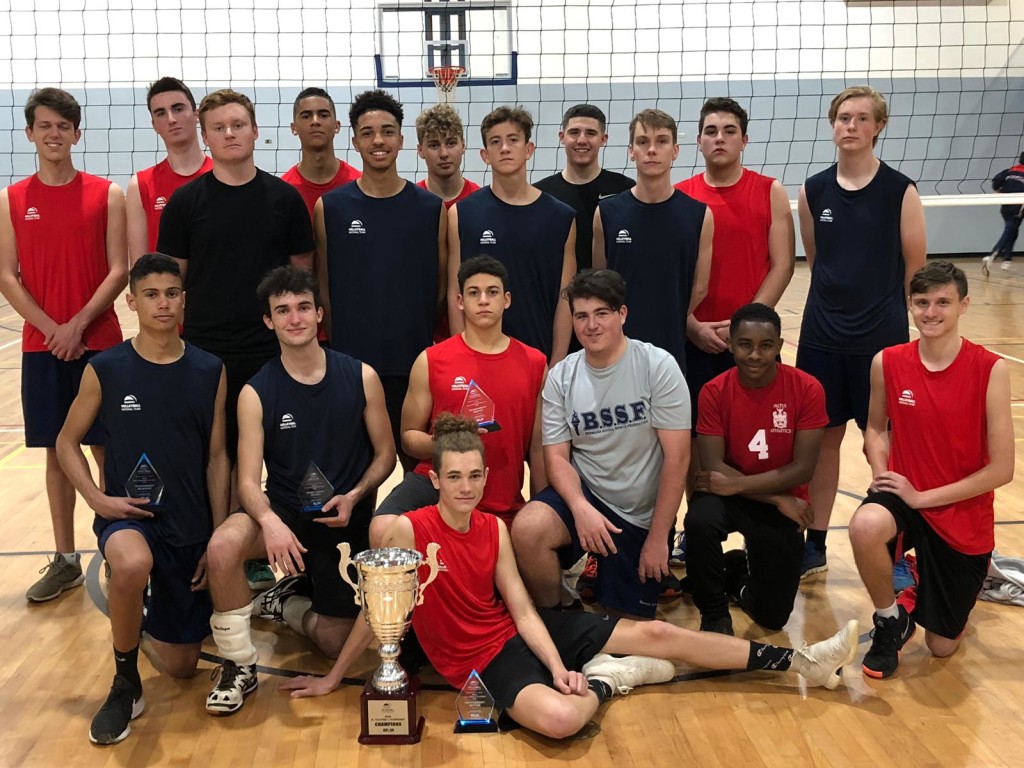 Special Thanks to the JNT Boys Team Sponsors! 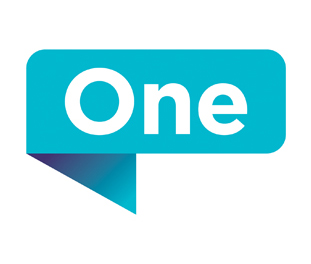 The Bermuda Boy’s National Volleyball Team participated in the International Battle of the Boys Belligerents in Atlanta. Team head coach, Mark Hamilton, said: “For this tournament we will be fielding two balanced teams in an effort to allow all boys as much game time as possible.  After this tournament we will select a travel team of 10 players to represent Bermuda in the ECVA tournament.  If we place first or second, we will qualify for the Worlds tournament to be held the following year.  I feel that we have a very good chance of medaling again in July”. 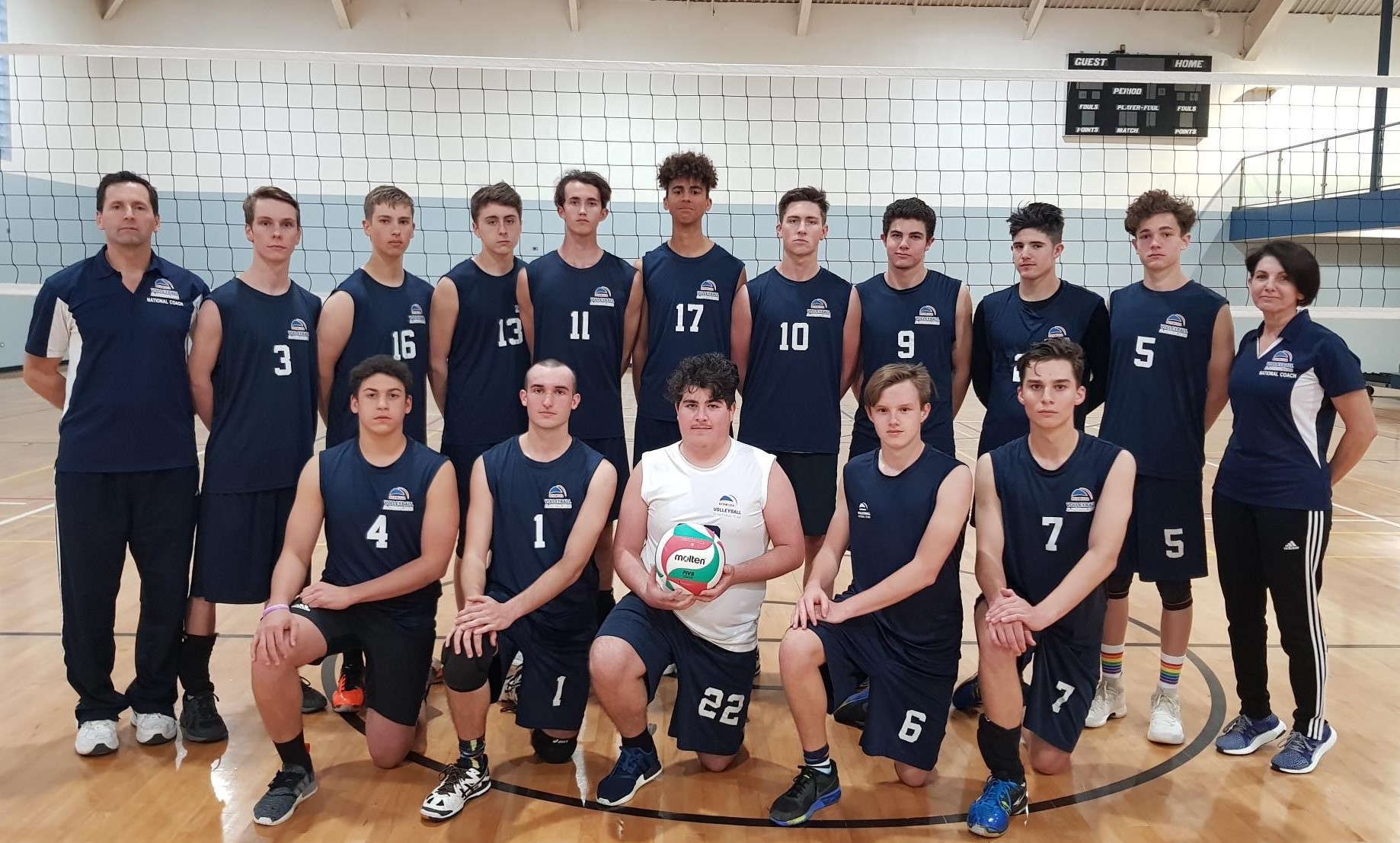