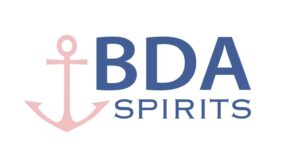 The BVA runs the following leagues each summer:

There are two competitive 4’s divisions.  This is a competitive beach league played Wednesday and Friday nights.  Teams must consist of at least 2 females.

Competitive 2-a-side beach league, where you register with a partner.  We offer a Women’s League and Men’s League. 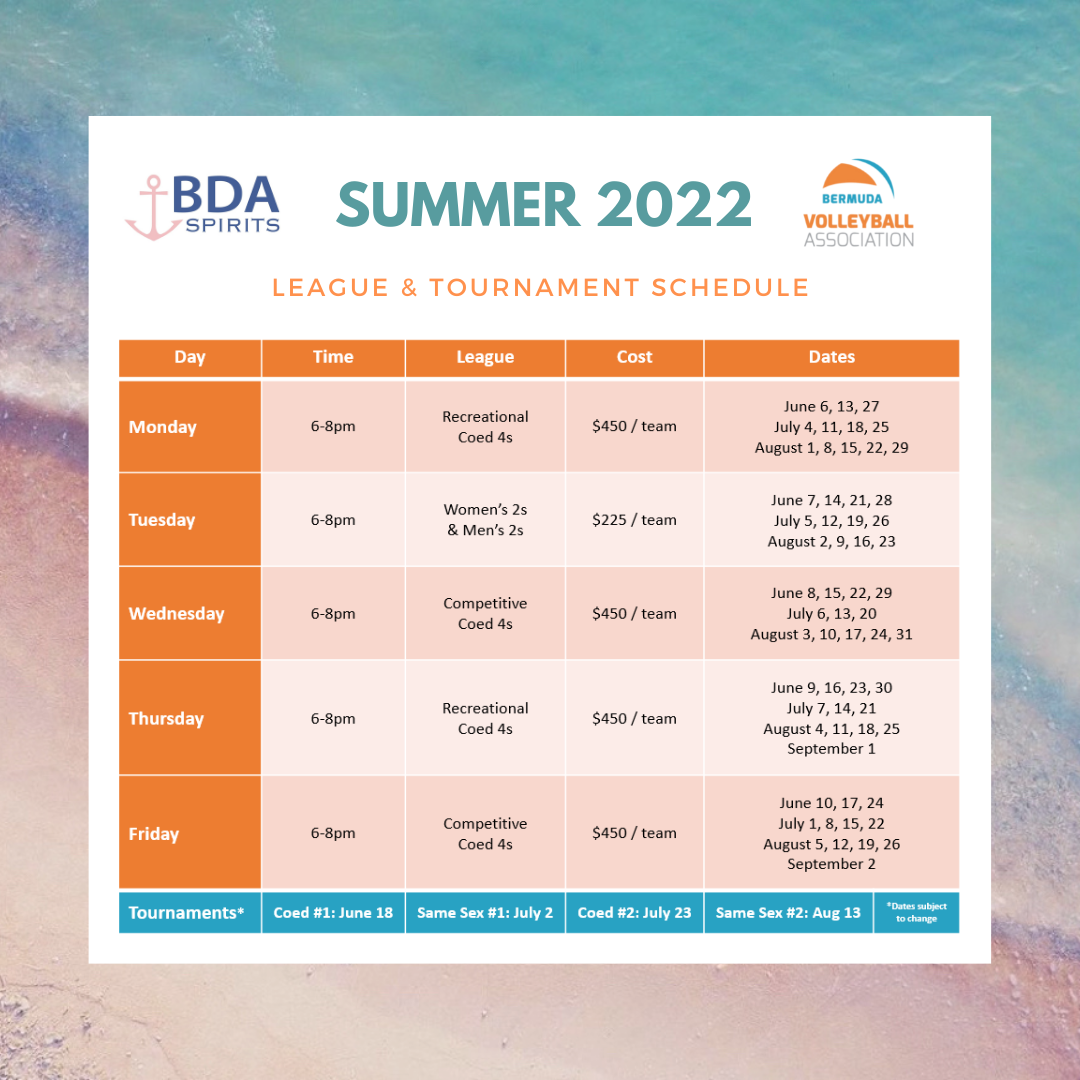