The JNT Program was created by the BVA to help provide opportunities for young players, with a passion for volleyball, to develop their volleyball skills and help them play volleyball at higher levels once they graduate from high school.

Indoor volleyball training programs, generally, run from September through April / May of each year and beach volleyball training programs, generally, run from March through October (weather dependent). During these times, participants train multiple times a week and typically participate in one or more overseas tournaments along with participation in local leagues and tournaments.

When not representing Bermuda, the JNT Program operates under its club volleyball team identities. These clubs are part of the JNT Program and feed the Junior National Volleyball Teams when there is an opportunity for the Junior National Teams to compete. The girls’ national team feeder club is the Paradise Hitters Volleyball Club and the boys’ national team feeder club is the Big Wave Riders Volleyball Club.

Click HERE For information on the Junior Girls Program.

Click HERE For information on the Junior Boys Program. 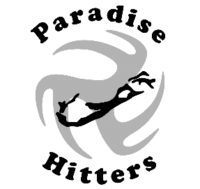 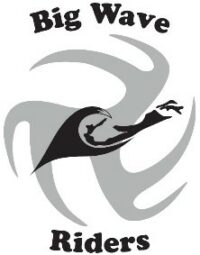