The BVA Volleyball Spirit Award reflects the BVA’s commitment to the development of youth players in Bermuda.

The aim of the Awards is to give talented volleyball players an opportunity to develop their skills by offering the highest standards in coaching and training. 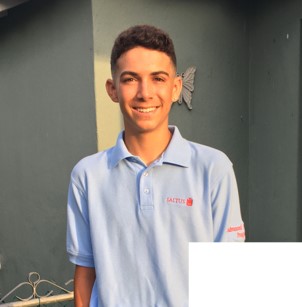 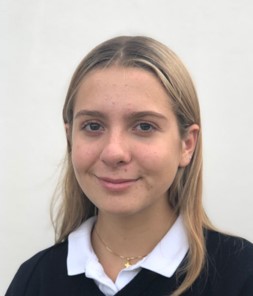 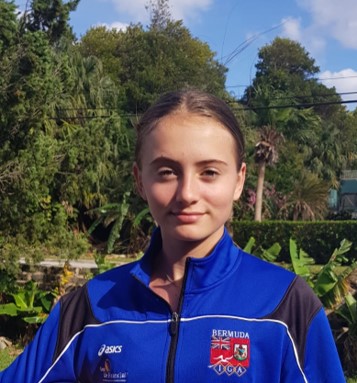 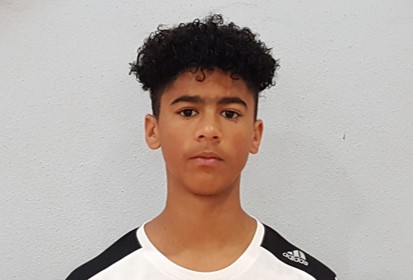 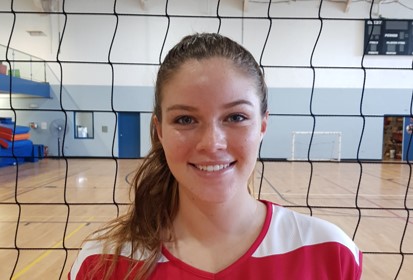 The HSPY was the precursor to the BVA Volleyball Spirit Award and ran from 2008-2011.  Bursaries were awarded for travel to overseas camps to improve player development. 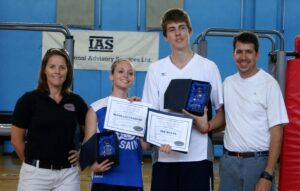