Junior Boys Team off to Boston

Home/News, Photo Gallery/Junior Boys Team off to Boston
Previous Next

Junior Boys Team off to Boston

Bermuda’s Junior Boys National Volleyball Team travels to Boston tomorrow for the Mizuno Boston Volleyball Festival, February 22 – 24, 2019. The Festival is part of a series of tournaments held in the US by JVC Tournaments and will feature upwards of 700 teams competing in youth divisions for both boys and girls. 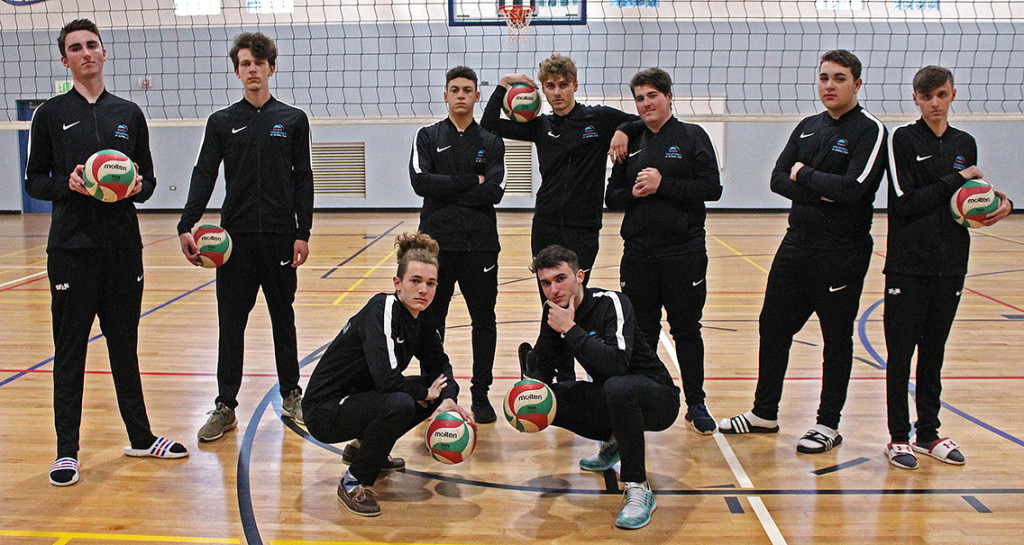 Bermuda’s team has been preparing for months for this tournament that will see them compete in the Under-18 age group against teams from the US, Canada and beyond.

“So far there are 68 teams in our age-group, so it will be very competitive,” says Denise Somerville, coach for the Junior Boys National Team. “It’s a three-day competition with the results of the first day determining our placement into either the Gold, Silver or Bronze divisions. Once decided, we will stay within the division for the remainder of the tournament. All matches will be best 3 out of 5 to 25 with the deciding game, if necessary, to 15 with no cap! Meaning the game has to be won by 2 points and will continue until it has been reached. We will be playing loads of volleyball, which is what we want, but it will test the team on their fitness, determination and focus.

The coach says the team competed in the Silver division at the 2018 Asics Midwest Junior U18 Boys Tournament in Chicago and returned home with the win.

“Its difficult to have too many expectations because we haven’t faced any of the teams before, but our goal is to represent Bermuda to the best of our ability, play hard and be successful” she says.

In addition to the team competing in the Festival it is also an excellent opportunity for individual players to be scouted by colleges and universities (NCAA Divisions 1, 2 and 3) with the possibility of recruitment for athletic scholarships.
The team selected by the coaches to travel consists of nine players selected from the Bermuda Volleyball Association’s Junior National Programme.

About the Author: Elisabeth Rae